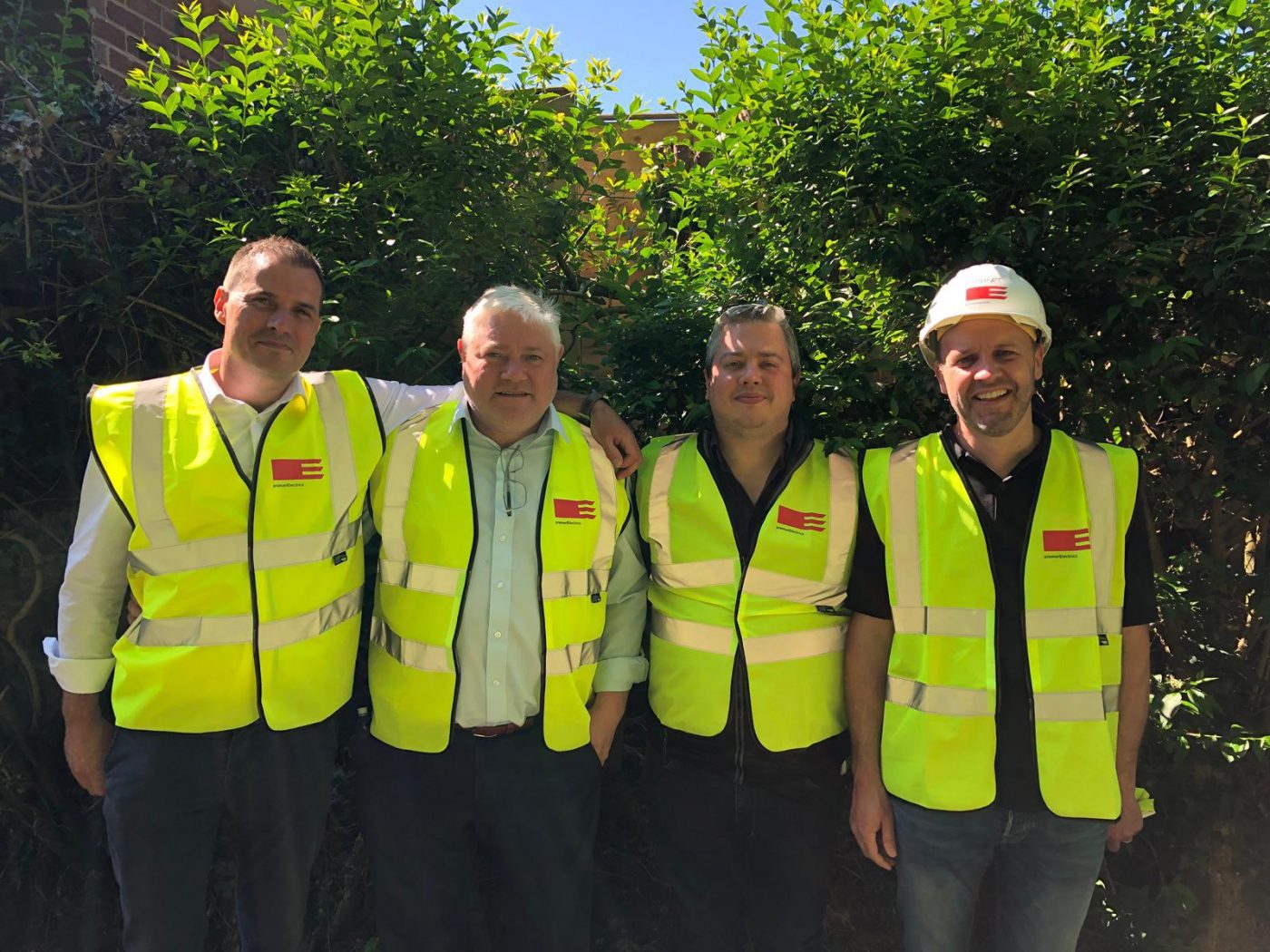 Premier Electrics have been involved in the BBC television show, DIY-SOS on their recent project in Bangor, Northern Ireland.

This was the television show’s first project in Northern Ireland as they renovated the home of the local family who suffer from a range of health implications making living conditions in their previous home difficult.

Premier Electrics took the lead of the electrical installation by project managing the fit-out, testing and commissioning of the building.

Robert McMath from Premier Electrics who led the electrical team said, “It has been hugely satisfying to have been involved in this project which will be life changing for the family. All the work has been completed by local trades people who have donated their time and resources for free to this great cause and it was a pleasure to be involved".